For Jack Miller, a career that focused on sports was the only one he had ever considered.

In order to find out, we’ll be looking beyond the reputations of each side and instead will be closely examining the recent form of each team in detail. This way, we can see whether or not an upset could be on the cards for our World Cup Qualifier predictions. And if not, which markets offer you the best possible value while still, in our opinion, being a likely outcome. 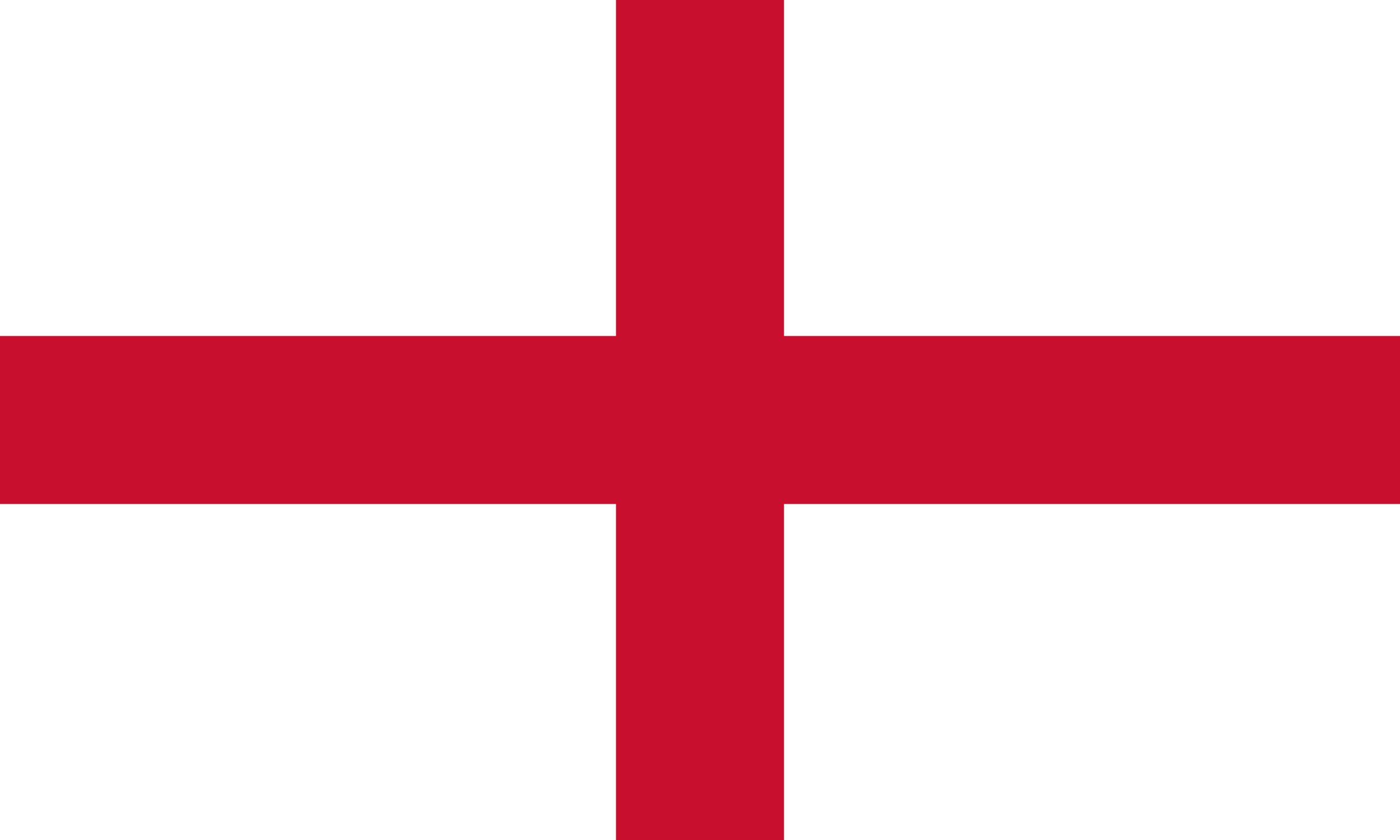 While the World Cup qualification process has largely been a success – with England sitting at the top of their group – we still think they have fallen below expectations for World Cup Qualifier tips betting. After all, they were Euro finalists, and just a penalty shootout away from glory. It means that expectations have been raised beyond draws against the likes of Poland and Hungary.

Most worrying of all in their latest contest has been the lack of quality from Harry Kane, and Southgate’s failed experiments with the midfield. Still, they remain a strong side with a deeply versatile bench full of talent. But one thing has been made clear: they are far from unbeatable in these qualifying stages. Albania Look to Shock the World

No team will be hoping for an upset more this World Cup Qualifier weekend than Albania. They have  impressed with dual wins over Hungary and a 5-0 triumph over San Marino. They also must have a massive amount of motivation heading into this match. After failing to qualify for the Euros, they remain only two points behind advancing to the play-offs with a couple of games to go, sitting at 15 points to Poland’s 17.

Indeed, Poland felt like a stumbling block for the squad, with Albania losing to the Polish team twice, including in their most recent outing. But if they can beat Hungary – a team who went 1-1 against England in their last match – we suppose anything is possible.

If you were hoping for some surprises from the past to help illuminate Albania’s chances, we’re afraid they appear to be in line with most of the World Cup Qualifier predictions we’ve seen casting England as an immovable favorite. These two teams have had five games and England have won every one of them since.

To be fair, only one of these games is modern enough to really be considered as being useful in World Cup Qualifier predictions today. That was England’s 2-0 win in 2021, with the most recent match previous to that taking place 20 years earlier back in 2001. Nonetheless, the only signs available all point to an England victory.

The head to head history of these two may be simple but we still think it remains useful in coming up with your own World Cup Qualifier predictions. With that in mind, we’ve chosen what we think are some of the most important things to take into account from these statistics.

While England’s dip in form in their game against Hungary will certainly have given Albania hope, we still think they’ve shown enough quality to not just win this game, but for England to win to nil.

We’ve made it clear that England’s recent lacklustre performance against Hungary, and indeed Poland a few weeks ago, mean that a win for the Euro finalists is far from a done deal here. However, just because a draw or even a shock Albanian victory is possible, that doesn’t mean it’s likely. Albania have been far more scattered in the quality of their form. Let’s not forget they’ve already lost to England once in this qualification period and twice to Poland.

Furthermore, we think England will realise that with only a couple of games to go, they need to put one last shift in here not just to ensure qualification but to do so on the right footing. Considering they still relatively rarely concede goals – both in these qualifiers and in the Euros – we think their defences will also remain strong. That means this World Cup Qualifier prediction weekend, we’re going with England to win to nil as our top tip. This remains an outcome slightly favored by bookies, but one we still think offers plenty of odds value.

Bet Now
US Online Gambling
betastic.com is available in the following countries:

US
English (US)
Payment Guides
Sportsbook Guides
About
Legal disclaimer:
Users must be 18+. If you are having trouble with gambling then help and advice can be found at begambleaware.org.

Move to Top
Close
You didn't get to check out our top 3 betting sites in USA: